MAKE IT HAPPEN WITH MANUKA SPORT! 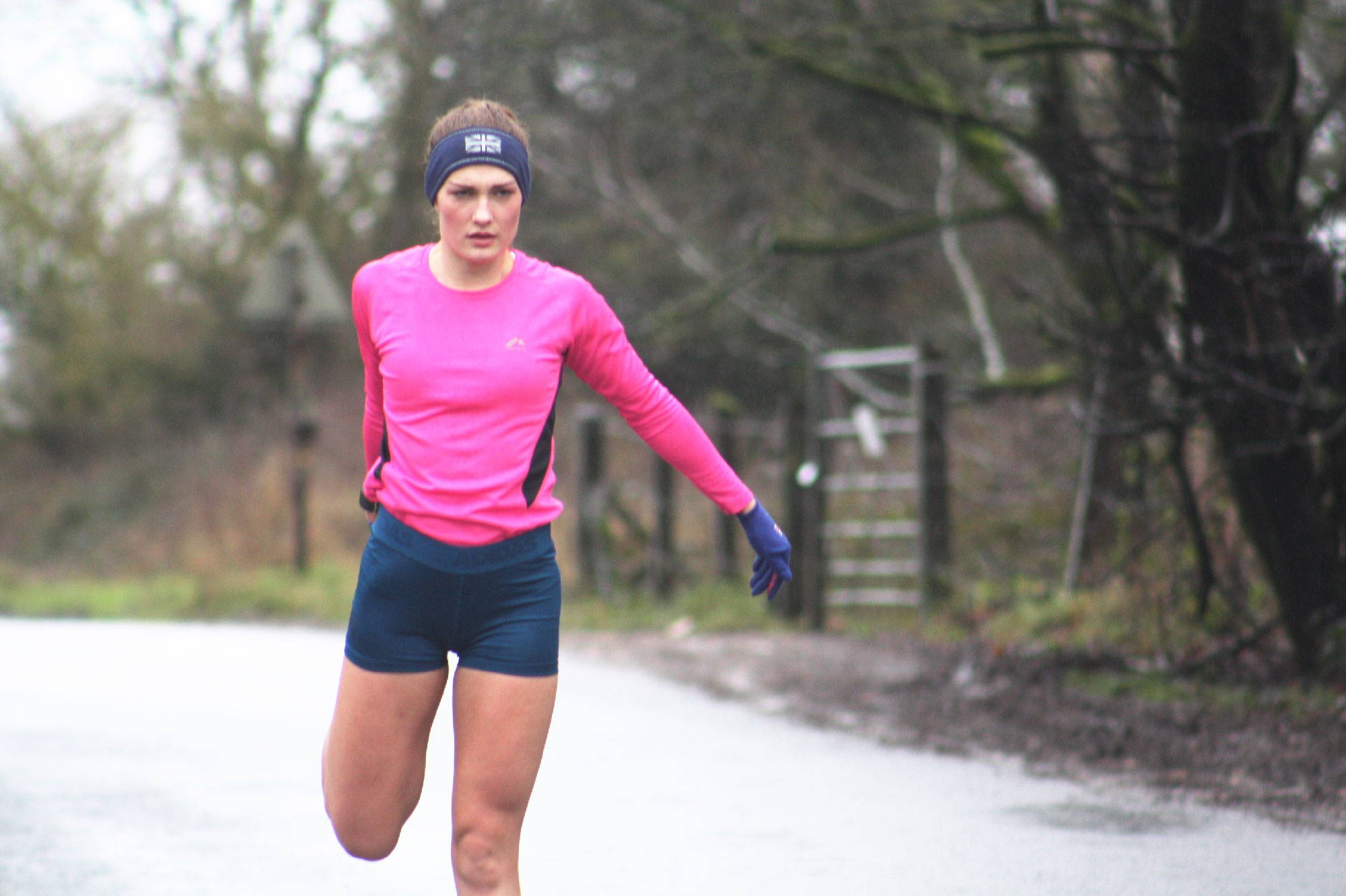 V, Young Verit as used in my social media handles (I was the youngest in my year group at school, hence the ‘young’ even though I am a 'grown up’ these days. I like to think the nickname keeps me young in spirit).

Verity competes in 5000-10000m running. She can’t remember ever not running, and rounded up her mother’s flock of sheep on foot as a child and that got her pretty good at cross country, but it was a while until she started taking it seriously with proper club coaching and then not until after university that she considered it as a career.

In addition to running Verity always loved jumping cross-country on horseback but she doesn't do so much of that now because her favourite ride is gone, and horses have a habit of stepping on your feet!

When asked for a fun fact about herself, Verity said: “I like to make up poems while I’m running along. If I can still remember them in time to write them down when I get home, that’s an achievement!”

Honey Cherry Energy Gel -”It tastes good and contains everything I need pre or post workout (or anytime) to stay well fueled and healthy. This is so handy when I’m traveling back from races or training and need to get something in within the half hour window but can’t have a proper meal yet”.

There are too many! My Dad was a chef, and so am I so we love all cooking and experimenting - but I’ve got a big soft spot for Italian cuisine.

Your cart is currently empty.

Be the first to know about our new collections, exclusive promotions and more.